Weather and other practical information for visitors.

Weather Overview for the Loire Valley

The Loire Valley - the Garden of France. 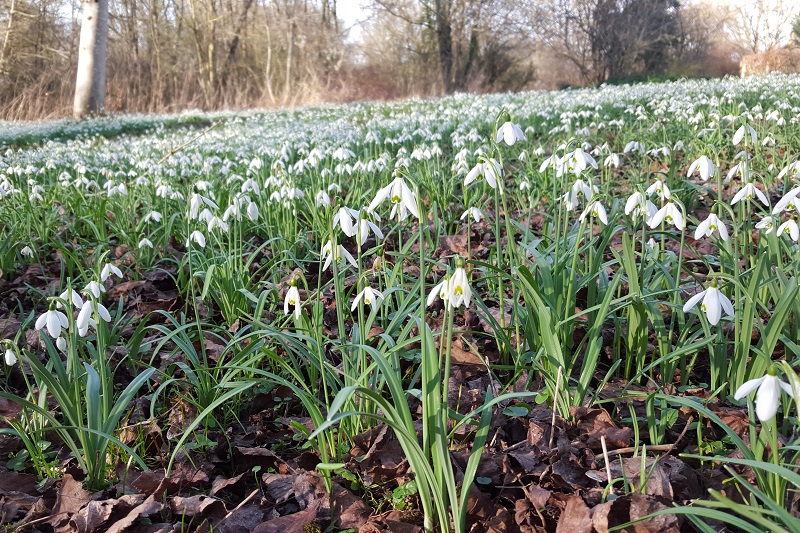 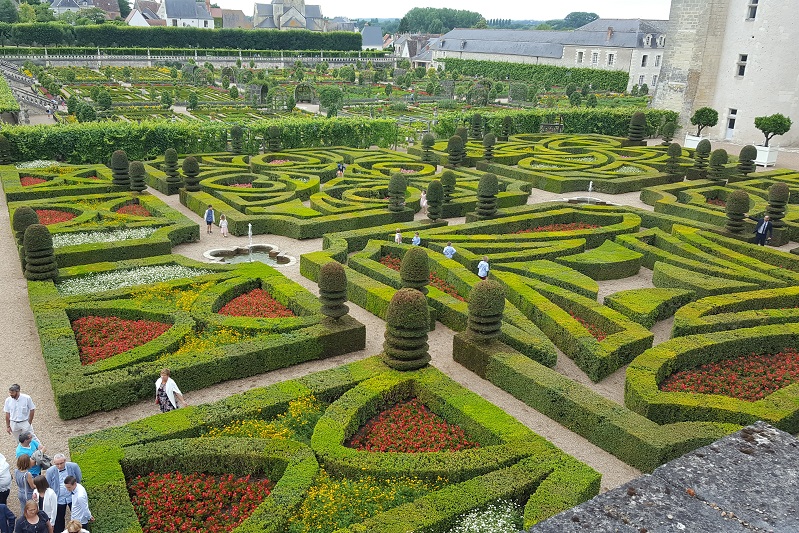 The climate here remains favourable most of the year. The Loire Valley has four distinct seasons: spring, summer, autumn and winter. The river acts as a line defining the weather, dividing it into northern and southern climates and has a significant effect on the regional climate increasing the temperature by a few degrees. The valley gets rain throughout the year. To the west of the region the climate is affected by the Atlantic Ocean, bringing milder and wetter conditions. The areas to the east display a more "continental" climate - dryer and hotter in summmer, colder in winter.

During the spring season, the Loire Valley sees temperatures increase after the winter. The average high temperature rises from 10°C in March to 14°C in April to 19°C in May. The average low climbs from 2°C to 8°C in the course of the season. May is definitely the most comfortable month of this season with an overall average temperature of 14°C.

The average humidity level is around 76%. Rainfall totals vary between 48mm in April to 64mm in May. In terms of sunshine, March has 5 hours per day on average. May is significantly sunnier with 7 hours of sunshine per day.

Spring is a wonderful time to visit the Loire Valley, the fruit trees in the region’s many orchards bursting into colour as soon as the weather warms up and gets sunnier.

The summers in the Loire Valley tend to be warm and sunny. The high temperature usually averages around 22-23°C in the afternoon, while the average minimum temperature at night drops down to a still-pleasant 12°C. Summers can be hot. However, thanks to winds coming over from the Atlantic Ocean, hot temperatures are tempered by moderate, cool breezes. July is the warmest month of the entire year, with an average temperature of 18°C. August days are 17°C warm on average. June and September are a couple of degrees cooler, but still delightfully comfortable.

The months of July and August are especially hot and fairly humid with an average humidity around 69%. The total amount of precipitation varies from 52mm in August to 58mm in June — rainfall is relatively low and very constant, in other words. You may expect between 11 and 16 days with some kind of precipitation per month during the summer season. The valley enjoys 7 to 9 hours of sunshine per day at this time of year. 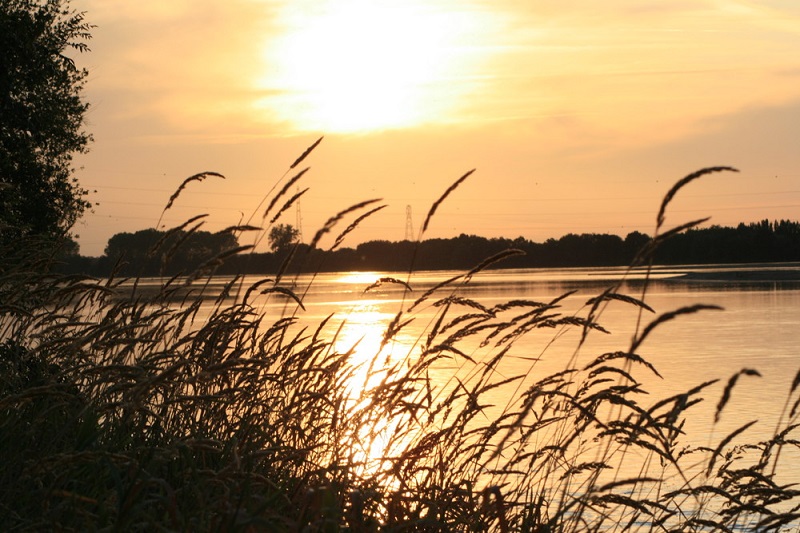 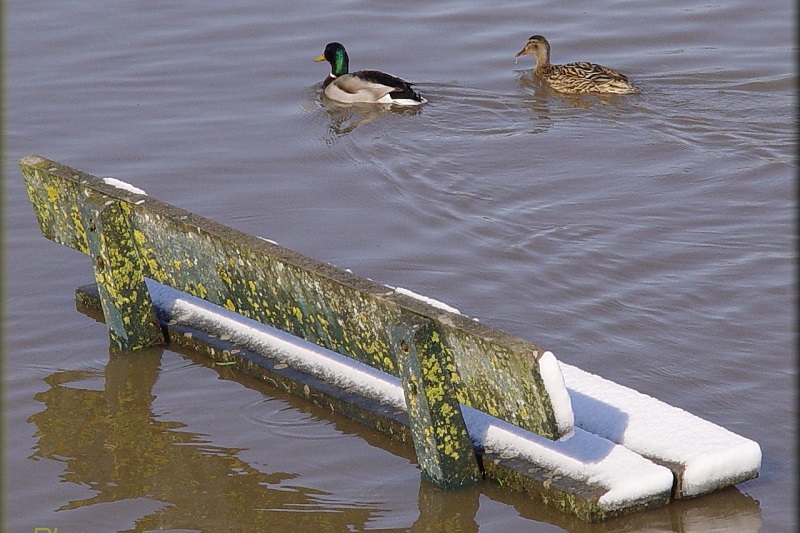 The Loire Valley enjoys mild autumns. This time of year is a favourite among food and wine lovers, as this is the time of hunting, ripening of the grapes and figs, and the grape harvest, while the leaves brighten the scenery with their warm autumn colours.

The average humidity level during this season is around 89%. The number of rainfall days ranges between 10 and 12 days per month. Rainfall totals are basically constant all-year round, and that trend is definitely obvious in autumn. Both October and November receive 56mm of precipitation.

Daily sunshine hours fall significantly compared to the summer months. October days get 5 hours of sunshine on average, while those in November receive only 3, which is the annual low — this low number will continue through the winter season.

The winter season is tolerably chilly. During this season, tourists and locals can enjoy refreshing country walks along the Rabelais trail and the pleasure of returning to a crackling log fire afterwards. December and January are the coldest months of the year—both have an average temperature of 4°C. Afternoons see the mercury rise to 7°C on average; nights are cold and average 0-1°C. February is generally about one degree warmer than the other two winter months.

Rainfall remains as constant as it was during autumn. Monthly totals don’t vary much whatsoever and range from 44mm to 56mm. The number of rainfall days this season averages 15 per month—about one day out of two gets some rainfall, in other words. The average daily humidity level is around 83-90%.

This is the darkest time of year in the Loire Valley. Daily sunshine hours are at their lowest in December and January—3 per day on average. February has 4 hours of sunshine per day. 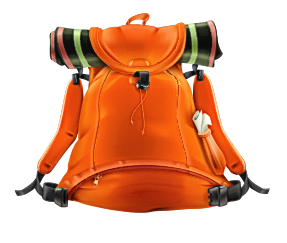 It can rain in the Loire Valley at any time of the year so please come prepared. Most tours involve some walking so comfortable footware is a must. At the beginning and end of the season in particular, it can be cold. We will usually visit a wine cellar and these are always cool.

Dress to be comfortable

If you allow for cool and warm, wet and dry weather, often all in the same day, you won't go far wrong in the Loire Valley!

Depending on the time of year, you might like to bring along some of the following so that you are ready for anything the weather can throw at you. Other practical items are also suggested.

Here are the weather conditions in the centre of the Loire Valley today.